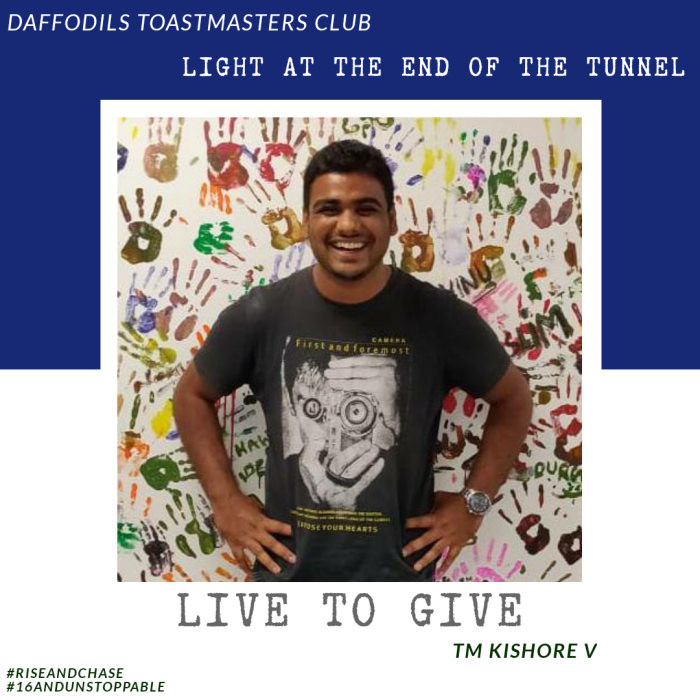 Farming is an integral part of human evolution in all civilization, we can live without the internet but not without food. Our farmers play a vital role in keeping our daily lives up and running. These people really do magic, they convert a part of our earth into an edible one, this is something fantastic and phenomenal. In rural India, there used to be competitions on the quality of food that they grew. In some parts of coastal Karnataka and all over Tamil Nadu, we can still witness cattle competitions Kambala and Jallikattu. These competitions raise the spirit of sportsmanship and to give better results on the field, this is essential for continuous improvement.

In some part of rural Karnataka, in one such farm-produce competitions, a farmer grew the best watermelon in the region and won the fest continuously. Everyone from other villages was speculated by the feat of the farmer. But the farmer was a simple lived man with no formal education. Finally, a group of villagers from the competition went on to ask him the secret of his successive victory. If we see today’s corporate scenario, giving away secrets is treated as treason. But this humble farmer agreed to give away his secret at once, without any hesitation.
He said, “I don’t do any extraordinary thing or any method to grow the best watermelon in the region. I simply follow what my father was doing, from decades we have been growing watermelons in this season. We distribute the seeds to our neighboring farms, every year”. The group got pretty annoying, they thought this man was not giving away his secrets and asked: “how is it helping you grow the best watermelon in the region”. Then the farmer said, “by giving the same seeds to my neighboring farms, I create the right ambiance for my plants. This helps me avoid pests, since I am surrounded by my type, if there is any infection it affects the outer part first; which gives me ample time to prevent it from spreading. We all fight the infections together, which helps us contain the infection early”.

This is the very nature of how life should be friends, we have lived together. The greater joy is in giving and the greater benefit is also in giving. The above-mentioned farmer didn’t get boasted by his success and stop sharing his seeds, but he wanted other farmers to grow better than him.

This is the fundamental law of nature. The ocean is considered the base level and mountains are at higher altitudes. If we look at the ocean, all it does is receiving water and minerals and these oceans are at a very low level. But if you chance upon the mountains, they are at the top and people admire mountains. Because mountains do not hold back whatever they get, they share it with the low lying areas.

In Kannada, there is a saying “bicchittaddu tanage, bacchittaddu pararige”, which means that which is shared is for us and that which is hidden is for others. When we were kids, we would have been satisfied and happy to have a toy. But today after all these struggles for survival, if we ask ourselves the question “are we happy?”. For most of us, the answer is no. Then if not acquiring things makes us happy, what else makes us happy?

Gautam Buddha has said, “give away the food to someone who is in need, when you really wanted to eat that food. By doing this you will be stronger and happier”. This has always been the nature of people of this land. We remember Emporer Ashoka not because he won a whopping number of battles, but because even after winning so many battles he gave up everything that he had. Buddha is celebrated even after a thousand years after his death, not because he owned a palace but he chose to give that palace for others wellbeing and thus for his wellbeing.

In his best-selling book 7 habits of highly effective people, Stephen R Covey, has mentioned the power of sharing the knowledge. He has insisted to teach the learnings of his book to others so that we get a good hold of those practices. This is all about giving what we have for our gain.

Our ancestors knew the joy in giving, daana is an integral part of any festival originated in this land. The offering doesn’t always have to be materialistic like wealth or food, you can share the immaterial things as well.
This we can start implementing in our daily lives, at zero cost. A smile will always get a smile in response. As the Chinese proverb goes “Every smile makes you a day younger”, it is not for others that you are smiling; it is for you. The greatest happiness in the word is in giving, let’s have it by giving a smile.

View all posts by daffodilstmc